We would like to thank all the ISCSO 2016 participants for their contributions to the event. The winner of ISCSO 2016 is Muhammad Firmansyah Kasim from the University of Oxford, United Kingdom. You may find the optimum solution, reported by the winner, below. Congratulations Muhammad! 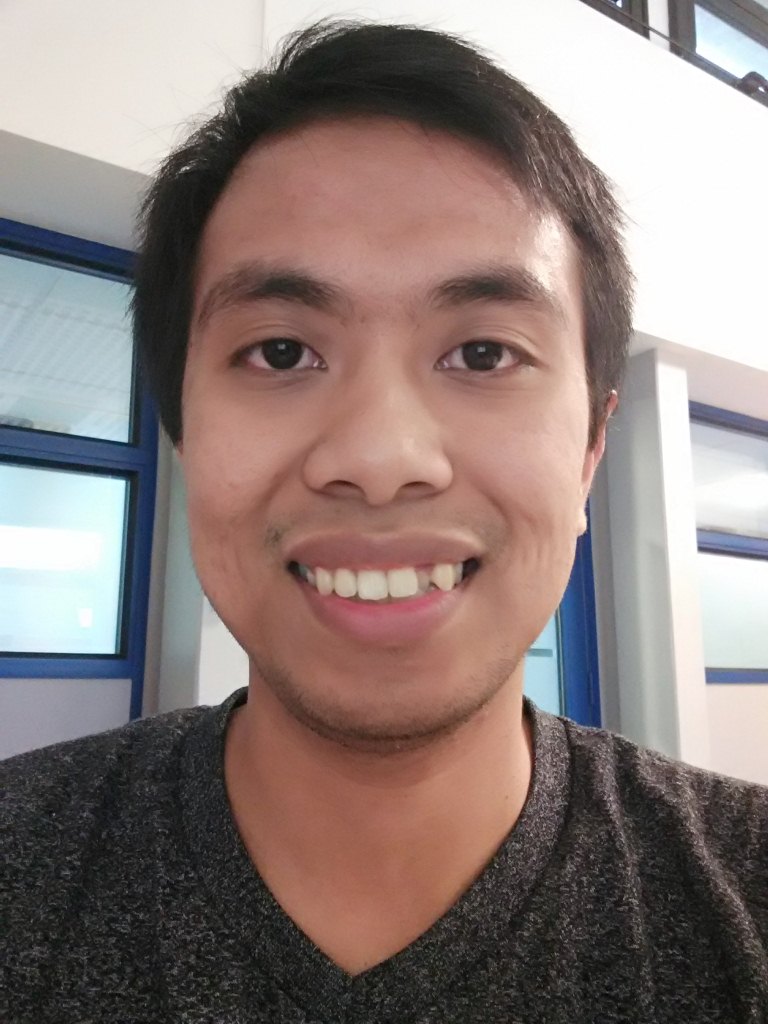 I am a Ph.D. student in plasma physics at the University of Oxford. As a graduate from the electrical engineering department of the Institut Teknologi Bandung (ITB), Indonesia, I love to explore things especially in machine learning and optimization. My first encounter with optimization was in ISCSO 2014 and I am getting more and more interested in optimization since then. I am currently involved in a research study on the infinite dimensional optimistic optimization approach and its application in physical systems.

Optimum Solution Reported by the Winner

The optimum values for the sizing and shape variables reported by Muhammad Firmansyah Kasim are given in this table. Geometry of the optimized truss structure is also depicted in the following figures. The reported optimum weight is 2816.0281 kg.